Australian Women Are Getting More Hysterectomies — But Why?

The data is in, and it shows that Australian women are undergoing more hysterectomies than those living in comparable western countries like New Zealand and the UK. This article will explore just why that number is so high, and outline the alternatives for women who may be seeking treatments to heavy bleeding. Informative and helpful, this piece will alert women to the range of options available before seeking a hysterectomy. 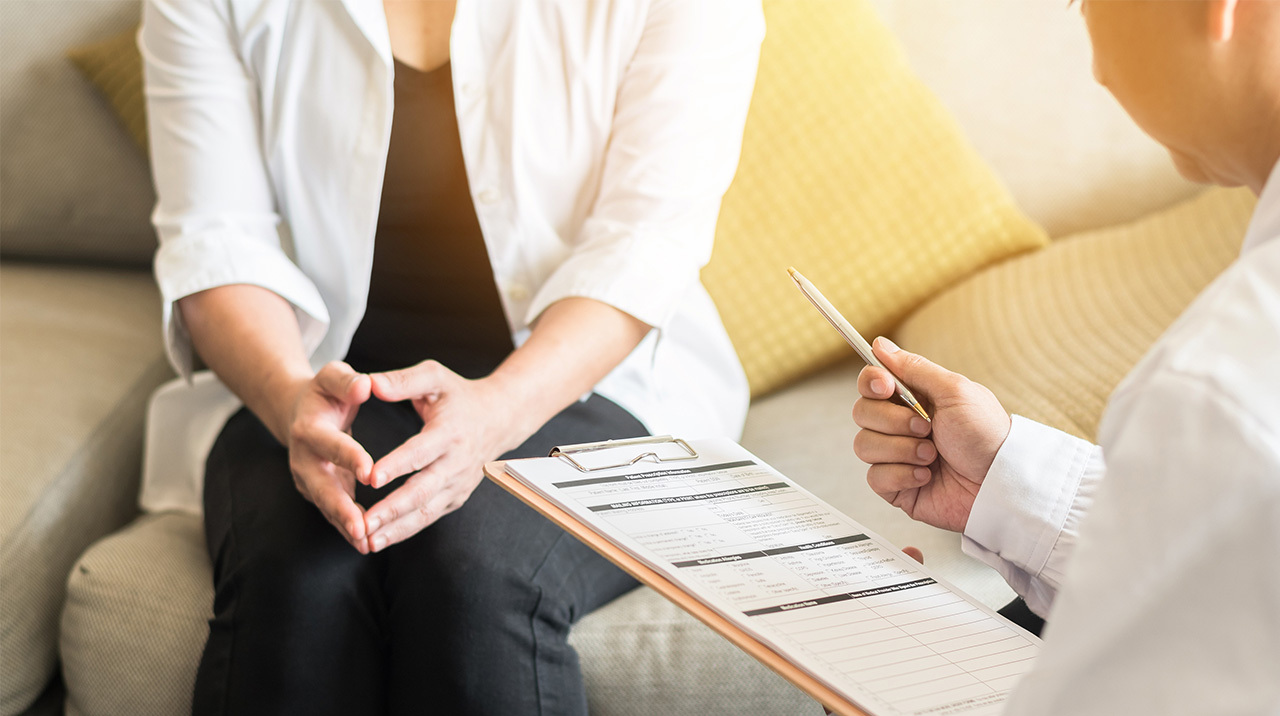 The data is in, and while hysterectomy rates have fallen around the world since the 1980s, the rate of the procedure remains higher in Australia than in comparable countries like New Zealand and the United Kingdom. But why is this the case? Professor Anne Duggan, Clinical Director at the Australian Commission on Safety and Quality in Health Care, cites the reason to be a consistent lack of information around therapeutic treatment options provided to women with heavy menstrual bleeding.

“Hysterectomy used to be one of the few options for women with heavy menstrual bleeding, but there are now several less invasive treatment options. These differences in admission rates for hysterectomy suggest that the full range of options is not being used across the country – and may indicate women are not being informed about all the options,” she says.

Now, new guidelines, which Professor Anne Duggan helped develop, would suggest  uterine-preserving procedures before a hysterectomy. “The first procedures to consider are those that will leave your uterus in place,” the guidelines read. Below, we outline the treatment options available to women suffering from abnormal uterine bleeding in order of recommended consideration, according to The Heavy Menstrual Bleeding Clinical Care Standard.

In between each of these treatments lies a number of various assessment stages that may help GPs and specialists form a better understanding of each woman’s individual situation. These may include a blood test to exclude pregnancy, iron deficiency or anaemia, a cervical screening test, or a transabdominal or transvaginal ultrasound to assess endometrial thickness or identify or rule out non-cancerous growths like fibroids or polyps. Ultimately, if you’re a woman who suffers from heavy bleeding and are seeking out a solution, your GP may guide you through the following treatment options to help you on the path to wearing white again.

Before procedural or surgical options are considered, a woman will be offered pharmaceutical therapies, many of which can be consumed orally. These may include The Pill or combined oral contraceptives (found to reduce blood loss in around 30% of women seeking treatment for heavy periods), cyclic norethisterone, tranexamic acid, or injected long-acting progestogens.

A GP will take into consideration each woman’s individual circumstances to determine the best course of action, and will run through all benefits, risks and side effects. The guidelines confirm many women with heavy menstrual bleeding may be effectively managed with pharmaceutical treatment alone.

The guidelines cite the long-acting intrauterine progestogen device, commonly referred to as the hormonal IUD, as one of the most effective medical treatments for reducing blood loss. In fact, a study in the UK found that as many as 80% of women without significant uterine pathology could avoid surgical intervention for at least five years by using an IUD to combat heavy menstrual bleeding.

An IUD is a small T-shaped device inserted into the uterus by a health professional with a string that hangs into the vagina. The device is more than 99% effective in preventing pregnancy, and can last around five years. Upon its removal, the chances of falling pregnant return to normal.

Endometrial ablation keeps the uterus in place and is a less-invasive surgical option for the treatment of heavy menstrual bleeding when fibroids and polyps are ruled out. Following this procedure, it is not safe to fall pregnant so there must be no wish to conceive afterwards.

The endometrial ablation procedure removes only the uterine lining (the endometrium), and can be performed as day surgery in around five minutes under general anaesthetic. Minimal downtime is required and there are minimal side effects, however a doctor or specialist will discuss all risks and benefits in the consultation and consideration phase.

A hysterectomy⁠ — a major surgery to remove the uterus⁠ — is discussed for treatment of heavy menstrual bleeding only when other treatment options are deemed ineffective or are unsuitable, or at a woman’s request.

Hysterectomy is an irreversible procedure with a long recovery time of around eight weeks and a requirement of time spent in hospital. Following the procedure, a woman can no longer become pregnant, and may experience complications including a risk of infection, blood loss, or damage to the bowel or bladder.

Any woman considering a hysterectomy should be given plenty of information around the risks and potential benefits, and should be allowed time to consider all options prior to making any decisions.

To find out more about heavy bleeding and the range of treatment options available, consult your GP or visit Wear White Again.