Periods, despite making you feel bloated, groggy, grumpy, crampy, hungry, and the rest, for a handful of days every month, are a pretty spectacular occurrence exclusive to women.

A period occurs after the uterus lining thickens in preparation for a fertilised egg, should a woman fall pregnant during her cycle. If the egg is not fertilised, the lining is shed from the body as blood through the cervix and vagina.

It’s certainly a unique and rather beautiful process, but menstruation brings with it a number of surprising physiological responses that scientists and researchers have been able to pinpoint through extensive research over time.

Below, we round up some of these plus other fascinating facts about periods. 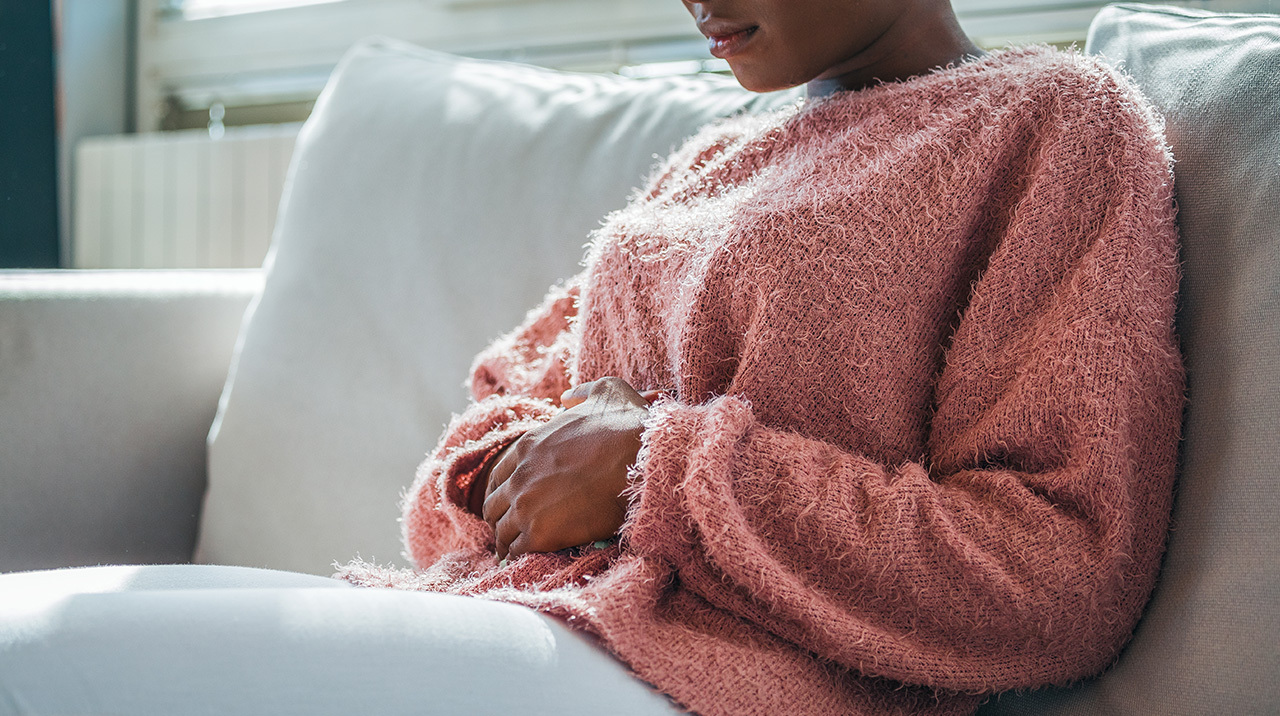 Researchers from the University of British Columbia found that women were over three times more likely to wear a red or pink shirt during peak fertility than they were at low-fertility. According to the researchers, wearing a red or pink garment in the fertility window could be seen as a “salient visual cue”, given that red is typically “linked to sex and romance” in pop culture. “These findings support the expectation that displays of red and pink are a reliable fertility cue in women,” they wrote.

Women’s faces experience a subtle blush tone brought on during peak fertility, a study from Northumbria University found. Close photography over the menstruation period found an increased redness of facial skin at the most fertile point of the ovulatory cycle, and the research suggests the flush of colour “closely maps fluctuations in body temperature during the cycle”.

Not only that, but periods can apparently affect the way women’s voices sound. A 2011 study found there to be “significant changes in voice characteristics during the time of menstruation”. Another 2017 study also found subtle changes to womens’ voices during their menstruation cycles, citing the “natural fluctuation of sex hormones” as the underlying cause.

The sugar pill was invented to appease the pope

Made up of sugar pills, the seven-day break in a standard combined oral contraceptive pill was designed in an effort to persuade the Vatican to accept this new form of contraception. Scientists figured the Pope was more likely to approve the method if women were at least seen to experience a regular period, but this plan failed.

While Pope Paul VI never gave the go-ahead to artificial contraception, the withdrawal bleed brought on by the sugar pills stayed. In actual fact, though, most gynaecologists would agree that the false period is medically unnecessary and that it’s perfectly safe to continue on oral contraception without a break.

Women are more likely to spend big on their periods

In addition to heightened anxiety and irritability, research has found there to be a rise in impulsive behaviour during the premenstrual (luteal) phase. “Women in the luteal phase were significantly less controlled and more impulsive than women earlier in their cycle. A significant correlation was also found for over-spending, lack of control and buyers’ remorse,” the paper relating to the study reads.The findings establish a link between ovarian hormones and a desire to splurge on items women may otherwise exercise more considered restraint over at any other time in the month.

Women who suffer from asthma may notice their symptoms worsen during that time of the month. According to a research paper, this is due to fluctuations in estrogen and an increased sensitivity to allergens that cause lung capacity to shrink. Perimenstrual asthma, as this is referred to, affects between 19-40% of female asthma sufferers.

While further research is required in this field, and is, in fact, currently underway in a global study, orgasms have been found to be an effective pain reliever. Orgasms trigger a rush of dopamine, oxytocin and serotonin, a hormone cocktail that can regulate mood, help calm the body, and act as a natural pain reliever.

What’s more, an orgasm increases blood flow to the uterus, which can help to ease the pain and discomfort of cramps. Whether one achieves their orgasm through sex or via solo play, the outcome is surely worth it if you feel so inclined. Plus, gynecologists will tell you that blood is a great natural lubricant.